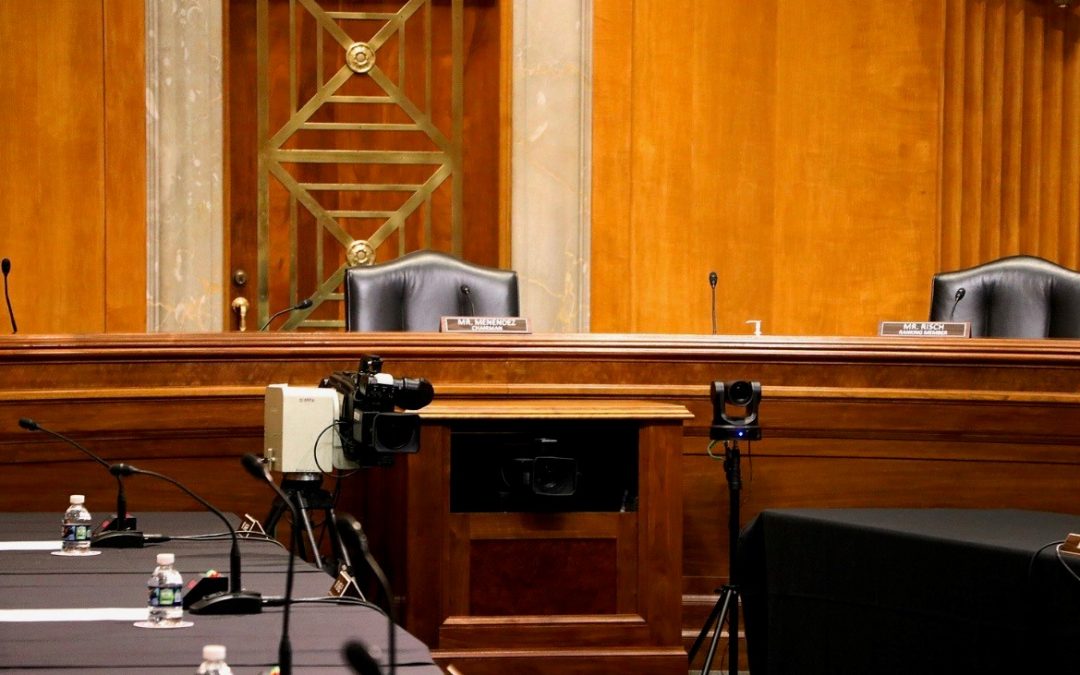 Seven months have passed since the United States began imposing sanctions on Russia in response to the Kremlin’s unlawful invasion of Ukraine, yet Russian aggression has not ceased. Putin delivered a nuclear threat and ordered 300,000 Russian reservists to join the war effort last week.

Sen. Bob Menendez, D-N.J, the committee chairman, was concerned about whether U.S. sanctions were producing their consequential effects on Russia.

“We impose sanctions not to punish but to constrain and ultimately change behavior,” Menendez said Wednesday during a Senate Foreign Relations Committee hearing. “This is not just about seizing glitzy yachts or forcing oligarchs to unload their Swiss Chalets and British soccer teams. It’s about silencing the guns of Putin’s military.”

“Gaps have enabled Russia to weaponize energy supplies to Europe and generate substantial, very substantial, revenues to keep Russia afloat,” said Sen. Risch who is the lead Republican in the committee. “This is not the robust sanctions policy that we were promised.”

Officials in the Biden administration emphasized that sanctions are having an impact on Russia and will continue to tighten.

“There is clear evidence our sanctions are reducing Russia’s access to the resources and technologies it needs to fund, maintain and field a modern military to conduct a modern war. These effects will only increase over time,” James O’Brien, head of the office of sanctions coordination in the State Department, told the committee.

The administration stated that they have been releasing a new sanctions package every six weeks on average and expect that pace to continue.

The most recent sanctions, issued on September 15, targeted companies engaged in the development of semiconductors, microelectronics, and advanced computing for Russia’s Ministry of Defense.

“In terms of what comes next, there will be more packages and we are working on more sanctions,” O’Brien said.

“We have not seen the full impact [from the sanctions] that was described to us. I think we are anxious to know what we can do, what more the administration can do to make these sanctions even tougher, to make it even harder for Russia to operate,”

Elizabeth Rosenberg, assistant secretary of terrorist financing and financial crimes in the Treasury Department, acknowledged that while using sanctions on Russia it’s “critical to take the long view and play the long game.”

Sen. Shaheen responded to Rosenberg: “I appreciate what you had to say about the long game, the frustration is that while we are playing the long game, Ukrainians are dying.”

The United States is not the only country warning Putin of more severe repercussions.

On Wednesday, European Commission President Ursula von der Leyen and Vice President Josep Borrell announced the proposal for additional sanctions against Russia. The new economic constraints would include a price ceiling on Russian oil and import bans on Russian products.

All of this comes as Congress tries to pass a Continuing Resolution bill this week to fund the federal government through mid-December that includes $12.4 billion in increased financial and military aid for Ukraine.