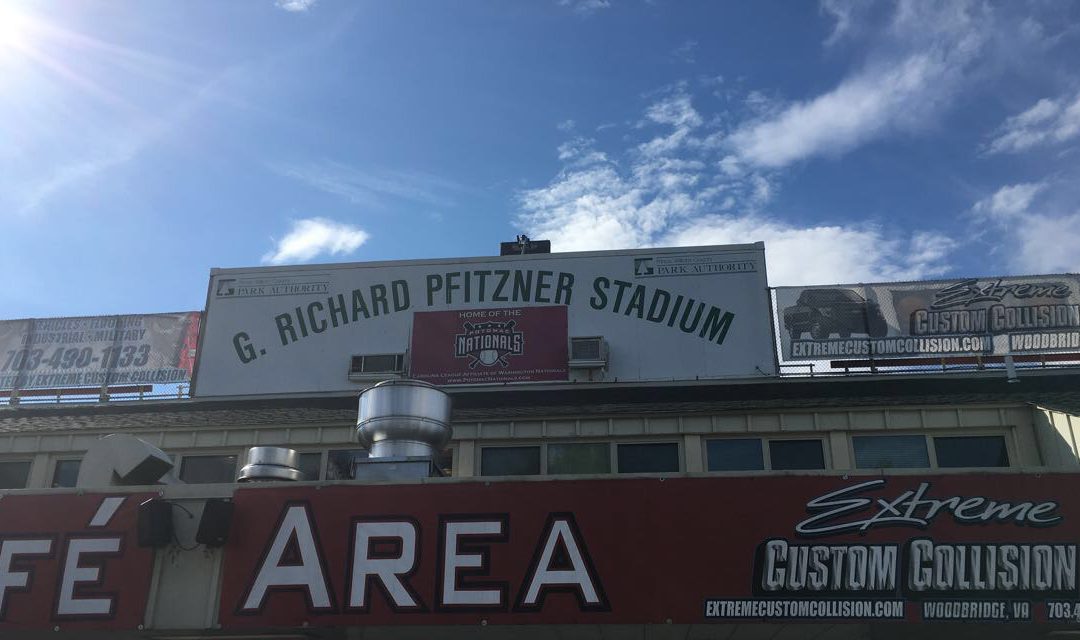 WOODBRIDGE, Va. – Less than 30 miles from Washington, DC, an Advance A minor league baseball team in Woodbridge, Virginia is enjoying success in a long-term relationship with its Major League partner, the Washington Nationals.

The Potomac Nationals have won two Carolina League titles and four division titles since 2005, when the Montreal Expos moved to the nation’s capital and became the Nationals. It has been a winning experience for this family-run minor league team.

“We are one of the only single-family owned minor league baseball teams” said Nationals’ Director of Media Relations Mike Weisman.

The Single A club has been owned by Art Silber since 1990. Silber currently lives in Florida, and his daughter, Lani Silber-Weiss, runs the day-to-day operations.

Potomac has the classic feel of minor league baseball. The concession staff serves hot dogs, whacky burgers, and helmets of ice cream. Even on a recent evening when rain threatened to wash out the game, a few regulars came out anyway, including Jeremy Dumais, 50, who has been coming to see the club play since 2000, back when they were the Potomac Cannons and were connected to the St. Louis Cardinals.

“This is a great family franchise,” said Dumais.

The team is run by a smaller staff, according to Weisman. The team’s website lists 14 people in the front office, including Silber and his daughter, as well as Uncle Sam, the team’s mascot.

“We have a full staff of about 10-to-12 people that pitch ideas back and forth and get opinions,” said Weisman. “Some other teams have five or six people just on the promotional side.”

The smaller staff leads to staff members in charge of multiple duties, including Weisman, who is also the Director of Broadcasting and a Corporate Sales Executive for the club.

“If we get a new ballpark, our staff will increase,” said Weisman.

The team plays at G. Richard Pfitzner Stadium, built in 1984, but the team has been in discussions about building a new stadium right off I-95.

“If they move to a new stadium, so be it,” said Dumais. They’ve got a good spot here. I used to play church league softball across the street. It’s convenient.”

Dumais said he and many others in the church league used to watch the then-Cannons play after they finished playing their own games. “It’s a fun atmosphere to be around,” he said.

A possible move to a new stadium could make sense. The stadium is hidden behind a large county office building.

Still, with a family-run team that cares about its fans, they hope fans like Dumais would be loyal no matter where they play.