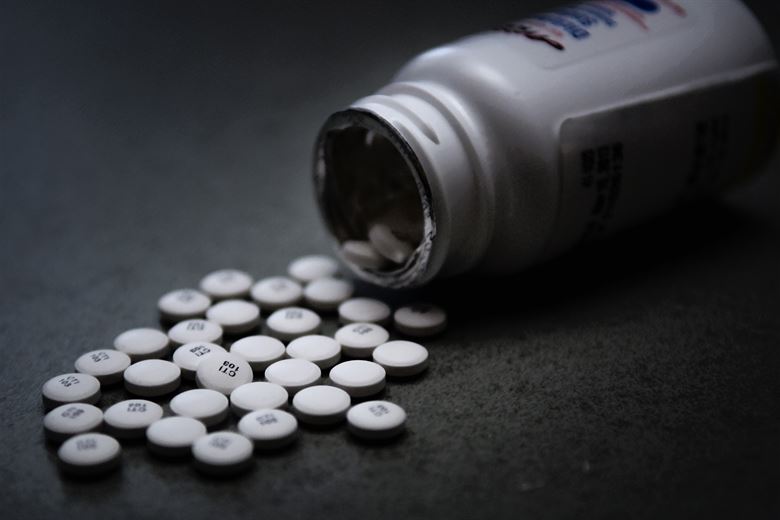 WASHINGTON – The bipartisan budget agreement reached in the Senate yesterday, which appears headed for a vote on Capitol Hill, would provide $6 billion over the next two years for opioid addiction and mental health treatment.

The opioid epidemic has reached virtually every corner of the country, accounting for more than 42,000 deaths in 2016, according to the federal Centers for Disease Control and Prevention. President Donald Trump has vowed his administration will fight the epidemic.

Now the question is: Where does the money go?

“We’re in a ‘wait and see’ mode,” Bob Davis, a spokesperson for the American Society of Addiction Medicine, said in an email.

Senate Majority Leader Mitch McConnell, R-Ky., “indicated the funds would be used for new grants, prevention and law enforcement, but beyond that, details are pretty scarce at the moment,” Davis said.

But, he added, those at ASAM “are hopeful it will be used for initiatives such as increasing the availability of evidence-based treatment – including medications to treat addiction involving opioid use – and educating prescribers about addiction and appropriate opioid prescribing practices.”

Much of the focus in opioid overdose prevention has been on naloxone, the overdose reversal drug. But other medications – used to treat addiction itself, as opposed to overdoses – include methadone, Suboxone and Vivitrol. Often, they’re used in tandem with behavioral therapy in a treatment process called medication-assisted treatment, or MAT.

It has been more than 125 days since the program’s federal funding officially expired, but this new plan would allocate $7 billion to the program over the next two years.

The Children’s Health Insurance Program covers about 8.9 million children in low-income families who don’t qualify for Medicaid, according to Medicaid.gov.

A January short-term spending agreement extended CHIP for the next six years, but the agreement announced yesterday would add four more years to the program.

The National Institutes of Health would receive an additional $2 billion of funding over the next two years to help finance research on cancer, Alzheimer’s and other serious diseases.

The opioid epidemic, Alzheimer’s disease, brain cancer, antibiotic resistant bacteria. The federal government MUST invest in research into these & so much more so we can save lives. Democrats fought for a budget that does exactly that. pic.twitter.com/jVprwU2ypf