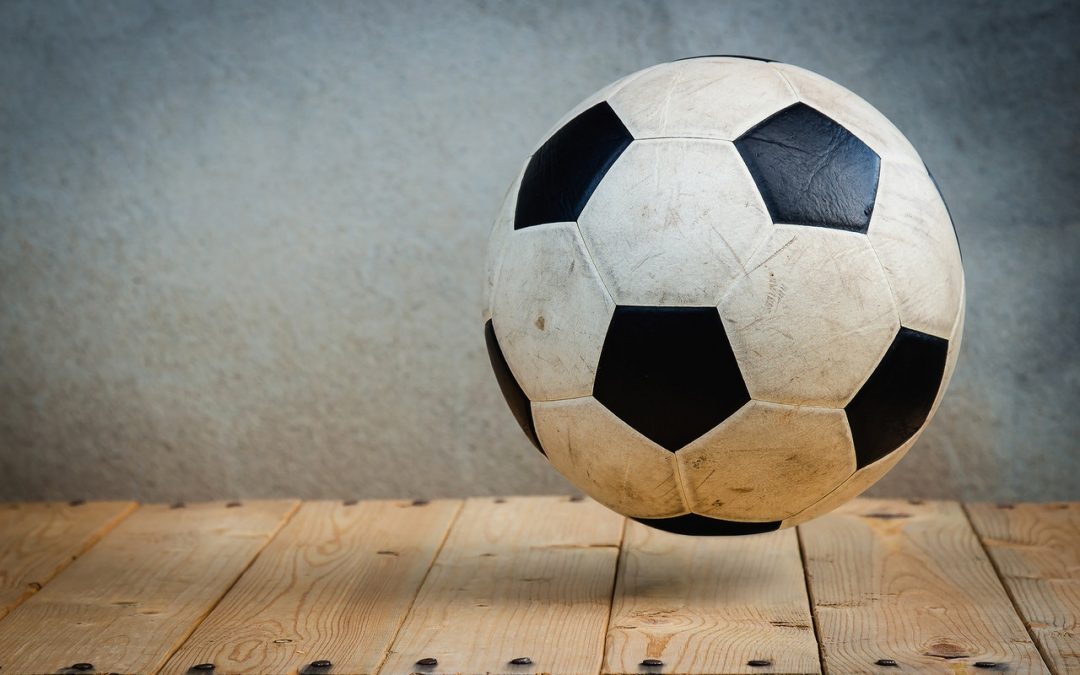 The United States Men’s National Team beat Mexico 1-0 in extra time in the CONCACAF Gold Cup final at Allegiant Stadium in Las Vegas on Sunday. Defender Miles Robinson scored in the 117th minute after a scoreless first and second half.

Robinson, who plays for Atlanta United, said he was gratified to win the title, telling broadcasters, “That is all I can say.”

The United States applied a strong attack in the first extra half, but it ended without either team scoring a goal, as both teams trading missed opportunities. In the second extra half, Robinson scored the winning goal on a header.

Both teams traded missed opportunities throughout the first half. Mexico showed greater aggression, but U.S. goalkeeper Matt Turner blocked four shots. In the 25th minute, U.S. team captain Paul Arriola appeared to lose concentration when he pulled ahead of the other players on the field, but missed a goal.

In the second half, Mexico had two chances to score in the 49th and 52nd minutes, but Orbelín Pineda failed to convert both attempts. In the 72nd minute, Mexican player Héctor Herrera was issued a yellow card for tackling Eryk Williamson.

Neither team was able to score, though, which sent the match into extra time.

This was the seventh CONCACAF Gold Cup win for the U.S. Men’s National Soccer Team, and the second time in as many months the team has beaten Mexico in extra time.

CONCACAF is a FIFA confederation that encompasses North America and Central America, as well as the Caribbean.

The CONCACAF qualification period for the World Cup finals began in March. The World Cup will be played in Qatar in 2022.