Jan. 6 Panel Recommends Clark for Criminal Contempt As He Agrees to Appear and Plead the Fifth 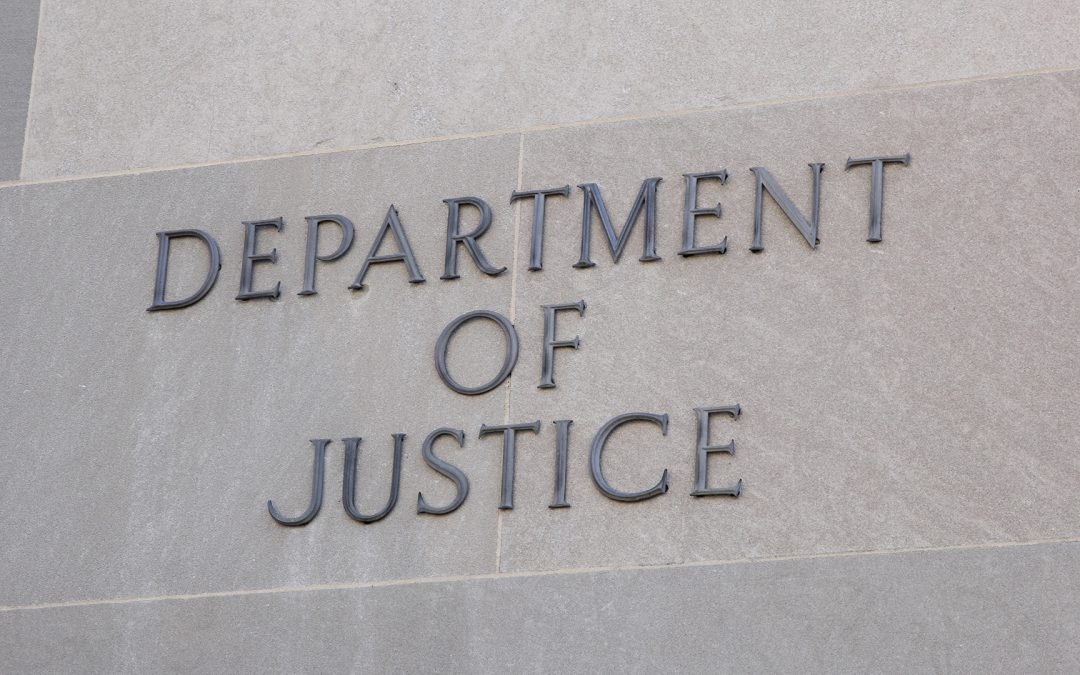 However, even as the nine lawmakers on the panel moved forward with the contempt charge, Chairman Bennie Thompson said they had just learned that Clark had agreed to appear before the committee again on Saturday and plead the Fifth Amendment.

“We just want the facts, and we need witnesses to cooperate with the legal obligation and provide us with the information about what led to the Jan. 6 attack,” Thompson said. “Mr. Clark still has that opportunity, and I hope he takes advantage of it, but we will not allow anyone to run out the clock.”

Clark appeared before the committee in November after receiving a subpoena but refused to produce documents or answer questions, claiming the information was protected by executive privilege.

“If you want to know what contempt of Congress really looks like, read the transcript of Mr. Clark’s deposition and his attorney’s correspondence with the select committee because what you find there is contempt for Congress and for the American people, contempt for the rule of law, contempt for the constitution,” Thompson said on Wednesday.

Clark’s contention comes as former President Donald Trump continues to cite executive privilege in his own legal fight to block the release of records to the committee.

“It is important to note, however, that Mr. Clark is not excused from testifying simply because President Trump is trying to hide behind inapplicable claims of executive privilege,” committee Vice Chairwoman Liz Cheney said on Wednesday. “Mr. Clark is refusing to answer questions that are not conceivably subject to any executive or other privilege claim.”

Former Trump aide Steve Bannon similarly refused to comply with a subpoena from the committee and was found in contempt of Congress in late October.

According to a resolution on the contempt charge, the committee said it believes Clark had conversations with other government officials about efforts to delegitimize and overturn the 2020 election prior to Jan. 6.

In late December 2020, Clark suggested that the Department of Justice “inform the legislatures of Georgia and several other states that it was investigating voting irregularities, and recommend that each state legislature call a special session to consider appointing an alternate slate of electors,” according to a Senate Judiciary Committee report from October.

“The Fifth Amendment, like the rest of the Constitution, is there for everybody, including former Department of Justice officials,” Raskin said. “I will say that Jeffrey Clark’s superiors, his bosses at the Department of Justice, have none of these problems. They didn’t try to assert executive privilege before, and they’re certainly not raising a Fifth Amendment privilege against self incrimination now.”

Though the House Rules Committee will still take up the contempt charge on Thursday morning, Cheney said there would be no move to finalize the contempt process if Clark “genuinely cures his failure to comply with this subpoena.”