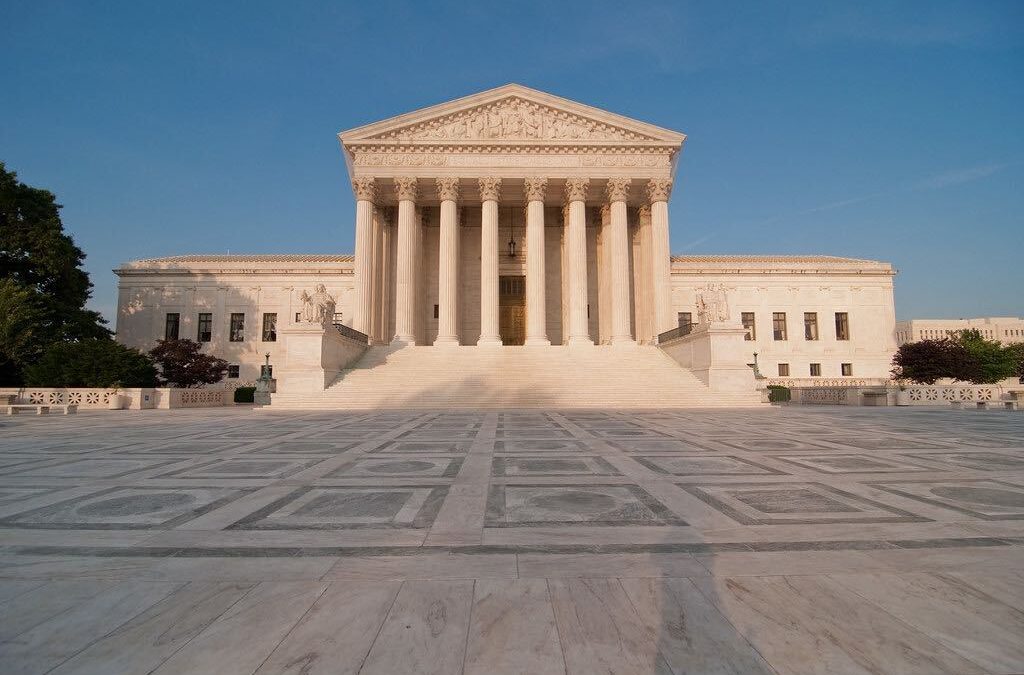 WASHINGTON — The long-held precedent of upholding abortion rights, as established in Roe v. Wade, appeared more vulnerable following oral arguments on Wednesday over the legality of Mississippi’s near total ban on the procedure.

“Nothing in constitutional text, structure, history or tradition supports a right to abortion,” Stewart argued before the justices on Wednesday.

But political arguments about the constitutional interpretation became the focus of questioning by Justice Sonia Sotomayor who entered into a lengthy exchange with the solicitor that also touched on the beliefs of her new colleagues on the bench.

“Will this institution survive the stench that this creates in the public perception that the constitution, and its reading are just political acts?” asked Sotomayor, who was referring to the newest justices, each of whom has been vocal in opposition to the right to an abortion. “I don’t see how it is possible.”

Stewart urged the court to reach a decision “well grounded in the constitution.”

“[Planned Parenthood v. Casey] did that,” Sotomayor interjected. “You think it did it wrong. That’s your belief, but Casey did that.”

The 1992 decision held that states cannot impose an “undue burden” on a woman seeking an abortion.

“It gave a brief factual view to things that have changed since Roe,” he said. “Those [cases] of course are not going to take account of the last 30 years of advancements in medicine, science, all of those things.”

“What are the advancements in medicine?” Sotomayor asked.

Stewart persisted that fetal pain, estimated to be felt at 24 weeks into development, was not covered in either case.

Sotomayor dismissed his rebuttal and said fetal pain is “not well founded in science at all.” She appended: “I don’t see how that really adds anything to the discussion.”

While pain receptors in the brain are developed at 24 weeks old, the perception of pain is developed at a much later point during a pregnancy. Most women (91%) do not receive abortions later than 13 weeks.

The conservative-leaning justices asked questions that suggested their more favorable view of the law.

Justice Clarence Thomas posed a hypothetical scenario to Julie Rikelman, the senior director of the Center for Reproductive Rights who argued on behalf of Mississippi’s last abortion clinic, zoning in on the issue of bodily autonomy.

He reminded the court of a South Carolina woman convicted of criminal child neglect after ingesting cocaine during pregnancy post-viability.

“If she had ingested cocaine previability and had the same negative consequences to her child, do you think the state had any interest in enforcing that law against her?” asked Thomas.

“The states can certainly regulate throughout the pregnancy both before and after viability to preserve fetal life and to preserve the woman’s health,” answered Rikelman.

“But that’s not what this case is about,” she added.

Rikelman argued that the court has supported a woman’s right to seek out abortions until viability for nearly 50 years, prompting Chief Justice John Roberts — who has taken a more moderate stance in a number of high-profile cases— to state that 15 weeks was “not a dramatic departure from viability.”

“Why would 15 weeks be an inappropriate line? Viability, it seems to me, doesn’t have anything to do with choice,” he said. “But if it really is an issue about choice, why is 15 weeks not enough time?”

The court’s decision in the case likely won’t come until the very end of the term in late June or early July 2022.